In 2013, Silvia Guerra obtained her bachelor’s degree in Psychology of Personality and Interpersonal Relationships at the University of Padova. Then, in 2015 she graduated in Clinical Psychology at the University of Padova with a thesis entitled: ‘The role of spatial attention on motor resonance and reciprocity’. During her pre- and post-lauream experiences, Silvia Guerra investigated the neural underpinnings of action observation using a multidisciplinary approach as single-pulse transcranial magnetic stimulation (spTMS) combined with motor evoked potential (MEP) recording, eye-tracker and the kinematical analysis of movement. In 2017, Silvia Guerra received a research fellowship to study motor behavior in plants adopting a comparative approach. Then, in 2018, Silvia Guerra started a three-year of PhD program in Psychological science at the University of Padova under the supervision of Professor Umberto Castiello. The overarching aim of her research project is to delineate the kinematical landmarks of motor behavior in plants on the basis of different stimulus properties and/or environmental conditions by means the three-dimensional (3D) kinematical analysis. 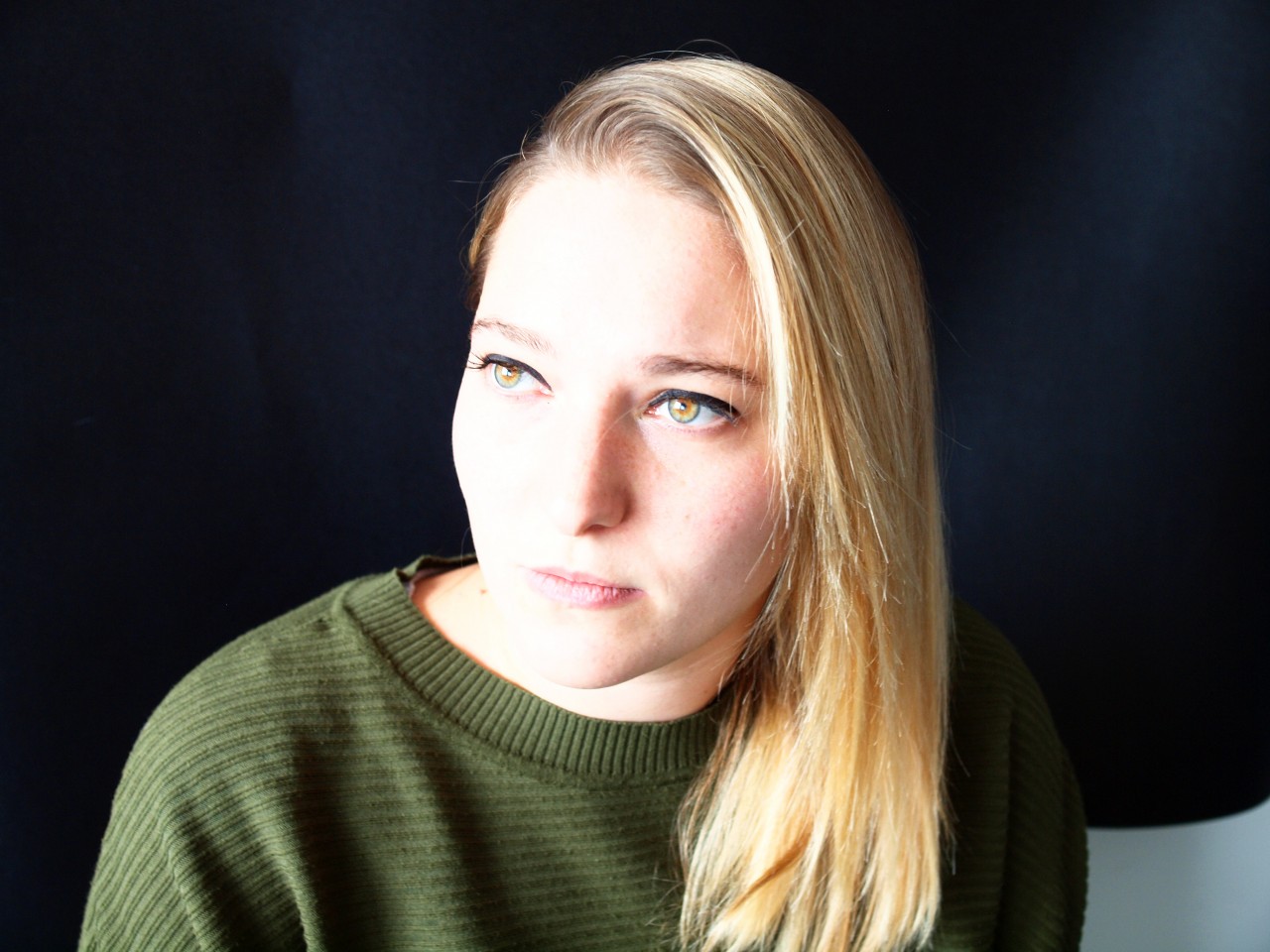 2021 - The coding of object thickness in plants: When roots matter

2021 - Cracking the code: a comparative approach to plant communication

2021 - Sowing the seeds of intentionality: Motor intentions in plants

2021 - On-line control of movement in plants

2021 - Can Plants Move like Animals? A Three-Dimensional Stereovision Analysis of Movement in Plants