Maria Grazia Di Bono graduated in Computer Science at the University of Pisa (Italy) in 2002, after a research training period at the Signal and Image Laboratory (SI-Lab), Institute of Information Science and Technologies (ISTI), Centre of National Research (CNR) of Pisa, where she developed her Master Thesis: “An approach based on Self-Organizing Maps for three-dimensional image matching”. She then joined the SI-Lab (ISTI – CNR) of Pisa in 2003, where she spent three years as a research fellow, working on application of artificial neural networks and Machine Learning (ML) techniques in the medical and industrial research fields. In October 2005,  she spent two weeks as a visiting research fellow at the Dorodnicyn Computing Centre of the Russian Academy of Sciences, Moscow (Russia), under the supervision of Prof. Igor B. Gurevich, in the context of a Researcher Exchange Program between the ISTI-CNR and the Dorodnicyn Computing Centre.

In 2006, she joined the Computational Cognitive Neuroscience Laboratory (CCNL), Department of General Psychology, University of Padua (Italy), as a PhD student, investigating the effectiveness of different ML techniques for the analysis of fMRI data; in particular in the domain of numerical cognition and motor control.

In 2008, she spent a period of three months as visiting PhD student at the System, Models & Control (SMC) group, Department of Electrical Engineering, University of Leuven (Belgium), under the supervision of Prof. Johan Suykens, investigating the effectiveness of a ML algorithm for the multivariate analysis of fMRI data.

In 2009, she received her PhD in Psychology/Cognitive Science, at the Department  of Developmental Psychology and Socialization (DPSS), University of Padova (Italy), with a Thesis: “Beyond mind reading: Advanced Machine learning Techniques for fMRI data analysis”.

From 2010 to 2015, she worked, as a research fellow , at the CCNL, investigating computational models of visual word recognition and conducting behavioural experiments about the relations among visuospatial attention, numbers, and time. In the last two years at the CCNL, she investigated the neural correlates of visuospatial attention under cognitive load, and she studied functional connectivity during resting state as predictive index of individual performance in different cognitive domains, analysing fMRI and EEG data by means of ML techniques (e.g., SVM classifiers, Graph-theoretical analysis).

She joined the NEMO Lab, at the University of Padova in March 2016. She is interested to explore brain functional plasticity in the motor control domain and to investigate the influence of time on motor control. 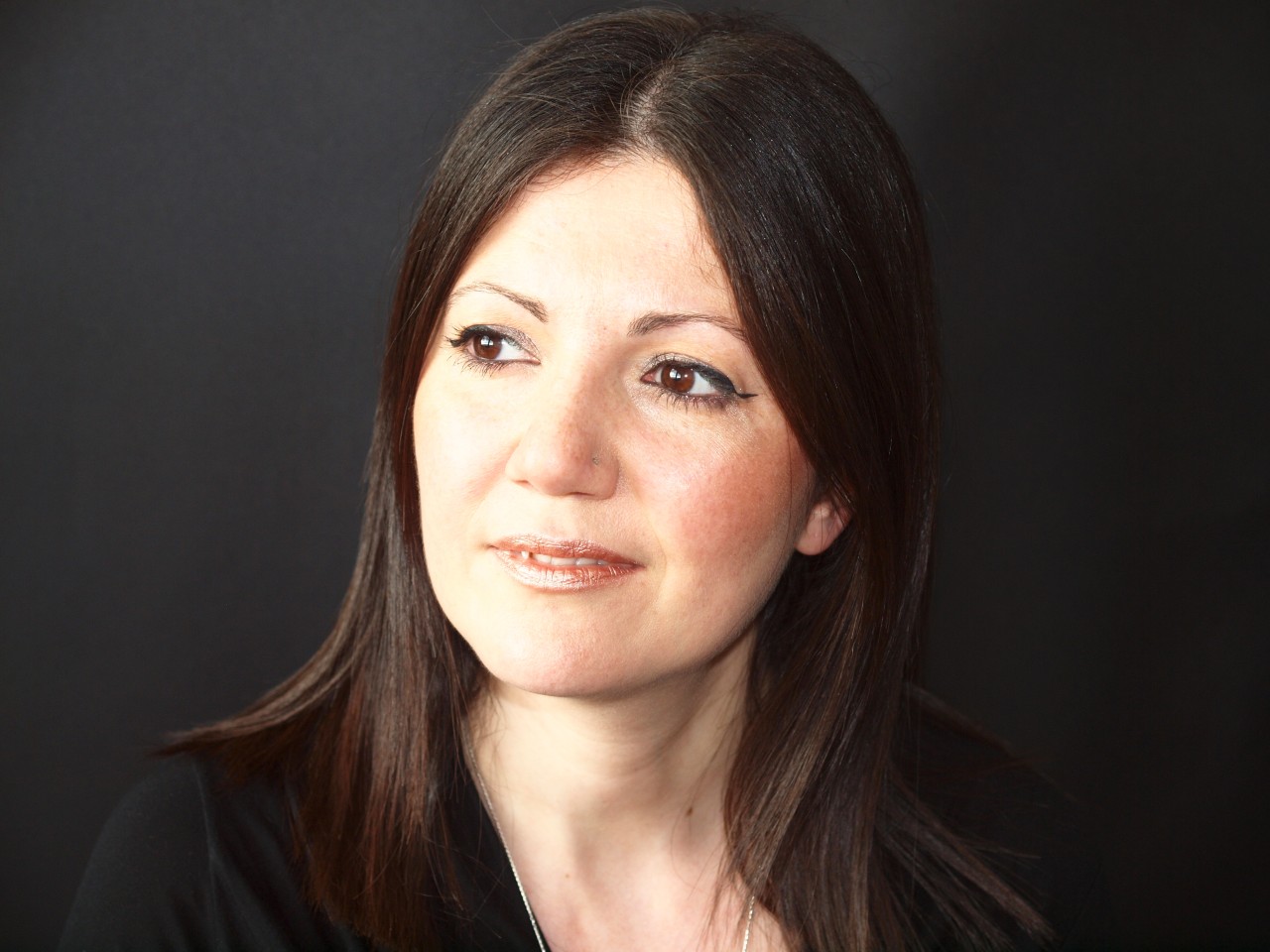 2018 - The Neural Correlates of Grasping in Left-Handers: When Handedness Does Not Matter